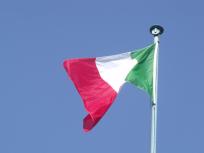 I had a very fruitful research trip to Italy, thanks to my dear friend, Loris Serafini, director of the Pope Luciani Museum in his birthplace, Canale d’Agordo, Italy. It is because of Mr. Serafini’s intercession that I was able to interview a number of people in Italy who knew Pope John Paul I. He and Laura Busin of the Foundation also facilitated my visit to the exhibits at the papal museum and provided access to the archives.

Thanks too to former Vatican Ambassador Ray Flynn for having opened doors for me in Rome and beyond.

I traced the arc of Albino Luciani’s career from Canale to Belluno to Vittorio Veneto to Venice, and ultimately to Rome.

At the Vatican I visited his final resting place in the grottoes of Saint Peter’s Basilica. 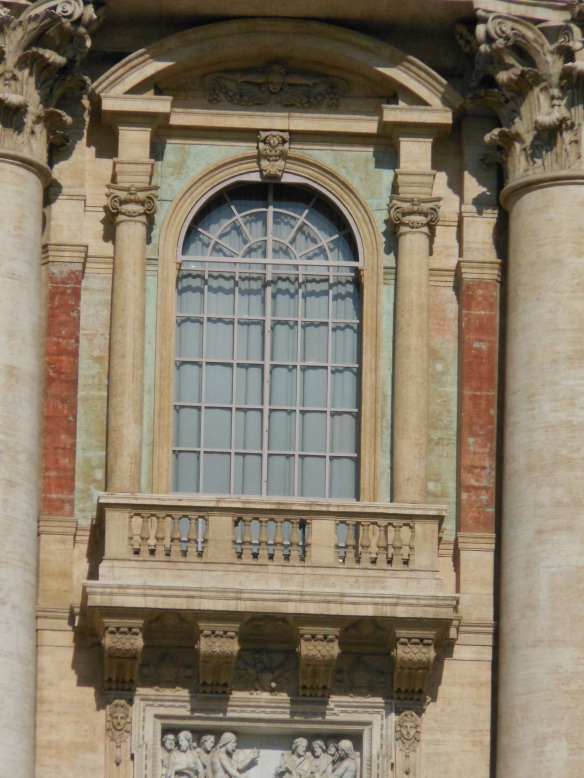 I also had the opportunity to interview Dr. Lina Petri, daughter of the Pope’s sister Nina at her Vatican press office.

Unfortunately, scheduling conflicts did not allow me to interview Dr. Stefania Falasca with whom I had tentative plans to meet. As vice postulator of the cause for canonization, she has been a prime mover in promoting John Paul I for sainthood. She wrote the Positio and has advocated effectively for his being raised to the altars. Pope Francis has declared the late pope “Venerable”, the stage prior to beatification. September 4, 2022 has been set for Luciani’s beatification.

Also unavailable during my stay, was Luciani’s secretary both  in Venice and the Vatican, Don Diego Lorenzi, a Don Orione priest. However, since my return, I have conducted a series of lengthy interviews with him via Skype, and we continued to maintain regular e-mail correspondence until his debilitating accident last November and his subsequent stroke. 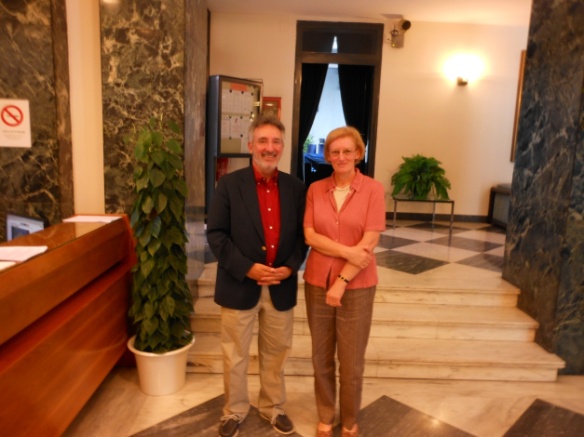 In Tarzo I spent an afternoon interviewing the late Monsignor Francesco Taffarel who gave me parting gifts of two autographed books he had written about Papa Luciani.

Visiting the town of Belluno was a special trip. There, Luciani attended the Seminario Gregoriano (where he later taught and became administrator). He later became Vicar General of the Diocese.

The rector of the seminary graciously gave me an extended tour. Before parting, we discovered that he is friends with an East Providence, Rhode Island priest, Silvio De Nard, who is originally from Belluno. Father De Nard and his parents knew Luciani well, and he has been a source of important information to me about Luciani and the various personal encounters he and his family had with the future pope. 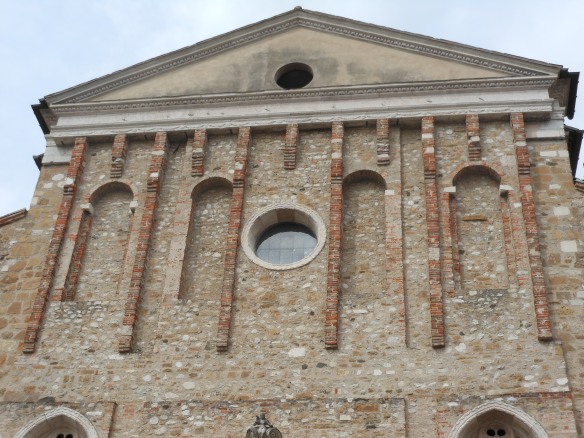 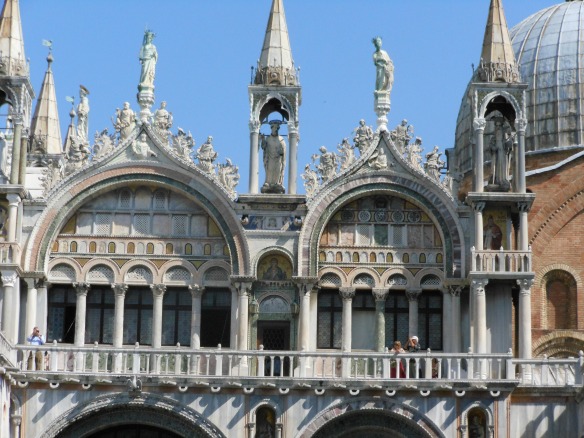 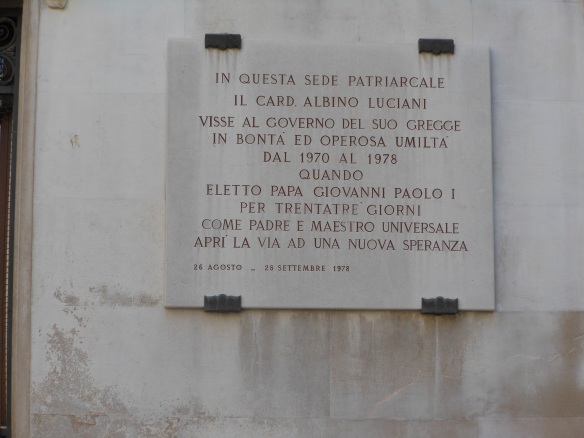 The highlight of my trip was my stay in the pope’s birthplace, Canale d’Agordo. There, thanks to Loris Serafini, his wife Inna, Laura Busin, and then Mayor Rinaldo De Rocco, I toured the town and virtually every landmark associated with the late Pope. This included the exhibits and the archives temporarily stored in city hall (I was literally granted the key to the city so that I could scour the archives while the building was closed on the weekend!) Sites I visited included the church where Luciani served as an altar boy and later as a priest, the rectory, the pastures where he watched over the family cow, and the cemetery where his parents and his brother are buried. 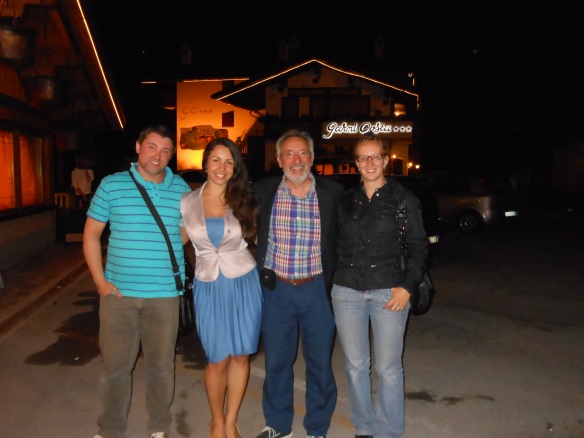 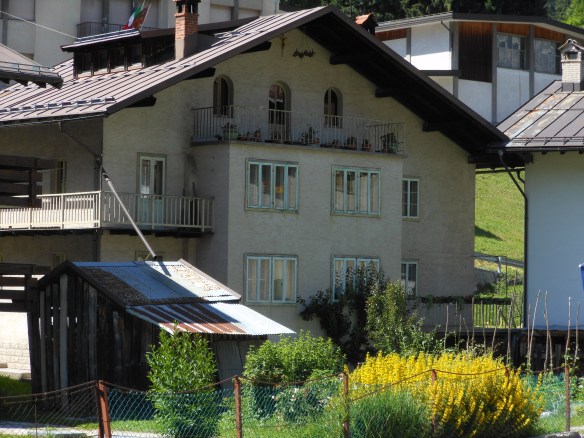 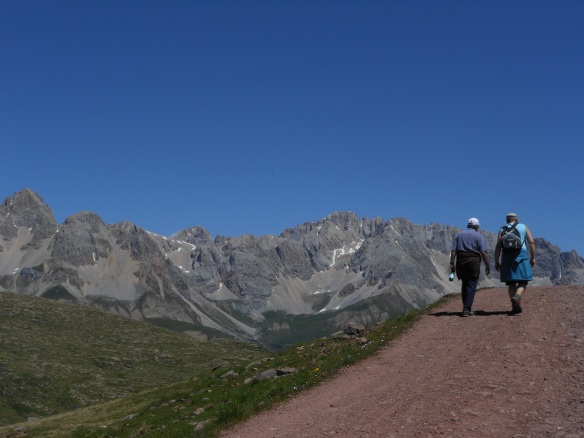 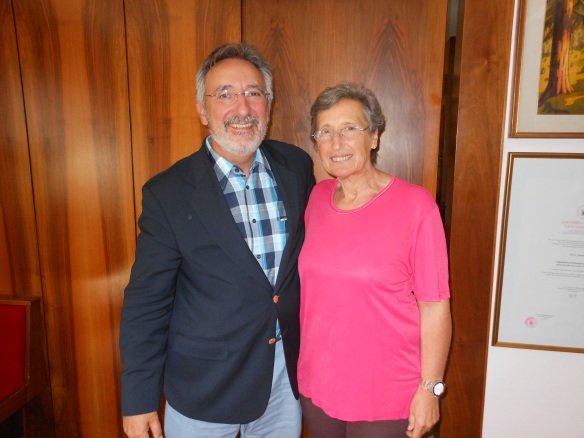