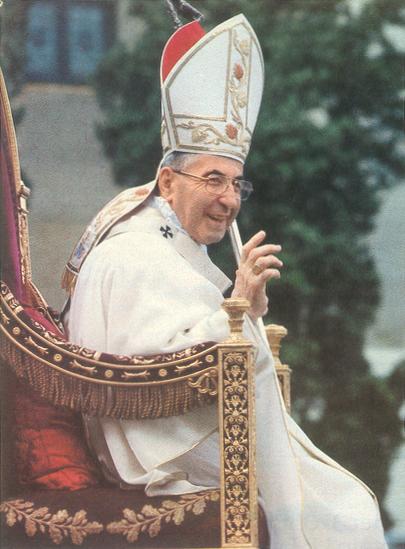 The hundreds of millions who basked in the warmth of his glow, who were inspired by his humility, whose lives were transformed by his wisdom — all of them were crushed by his sudden death.

Comfort, if it was to be found at all in the dismal days following his life’s end, rested in the lasting impact his brief appearance among us had on transforming the lives of so many who had lost their way.

He embodied The Word. In him we caught a glimpse of the supreme love of the Almighty, and we were inexorably drawn to that Light.

“He passed as a meteor which unexpectedly lights up the heavens and then disappears, leaving us amazed and astonished,” said Cardinal Carlo Confalonieri at the Pope’s funeral Mass. It was the perfect metaphor.

Though his disciples the world over lamented the brevity of his time as the Vicar of Christ, one of his papal secretaries, John Magee, called his pontificate complete, fulfilled. And there is a profound truth in that view. For the pontiff bequeathed to us a model of Christian life, and his teachings on faith, hope, and love provided all of us with the essential guidance for living the good life.

On the day before his death, Pope John Paul I in his final words to his flock, summarized his own earthly existence while teaching us the way to a truly fulfilling existence in a fallen world:

“To love God is a wonderful journey, but sometimes it involves sacrifice…Because love is a journey, we must not stop…God wants us to make progress in love.” 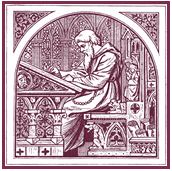